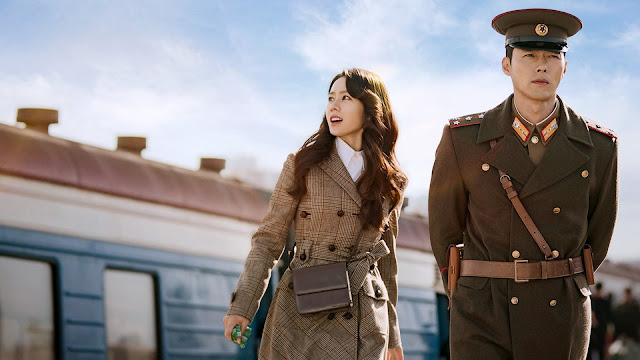 Somehow, it’s already 2020! And that means a whole new year of dramas are ahead! I hope you’re caught up with everything from last year because we have a new batch of dramas to start the year off right.

Let’s see what we have to look forward to in this April 2020 edition of “Korean Dramas You Need to Be Watching.” This monthly series is meant to keep you updated on what’s happening in that amazing world of Korean dramas so that you don’t miss out on anything! Here are the kdramas you should keep an eye out for in April 2020

Itaewon Class is about a man (Park Seo Joon) who struggles as he opens a food business in Itaewon after the death of his father, who headed up a large company in the food industry. This drama has it all!! Such a mix of emotions, great plot, great pacing, fantastic acting all around, engaging OST, and exquisitely shot scenes that pull you into the story and just make you want to watch more. The first few episodes literally explode onto the screen. Realy when I started watching this drama, I was unable to wait for the next episode; the one thing I love the most in this drama Kim Da-mi’s acting like SOCIOPATH; it touches the heart; if you watch this video, you will definitely like it.

2. Crash Landing On You

Crash Landing On You and tells the story of a wealthy heiress (Son Ye Jin) that crash lands in North Korea while paragliding. She then meets a North Korean officer (Hyun Bin) who tries to help her by hiding her, and they eventually develop feelings for each other.

Romantic Doctor Teacher Kim 2 is about a talented doctor (Han Seok Kyu) who lived as a recluse that mentors younger doctors (Ahn Hyo Seop and Lee Sung Kyung) by teaching them about life love.

After a series of unfortunate events, Mok Hae-won (Park Min-young) quits her job in Seoul and goes back to Bookhyun Village, in Gangwon Province, where she briefly lived in high school. There, she meets her former classmate and neighbor, II’ menu-seob (Seo Kang-Joon) again. He also came back to Bookhyun after leaving the village for a few years and now owns a bookstore. 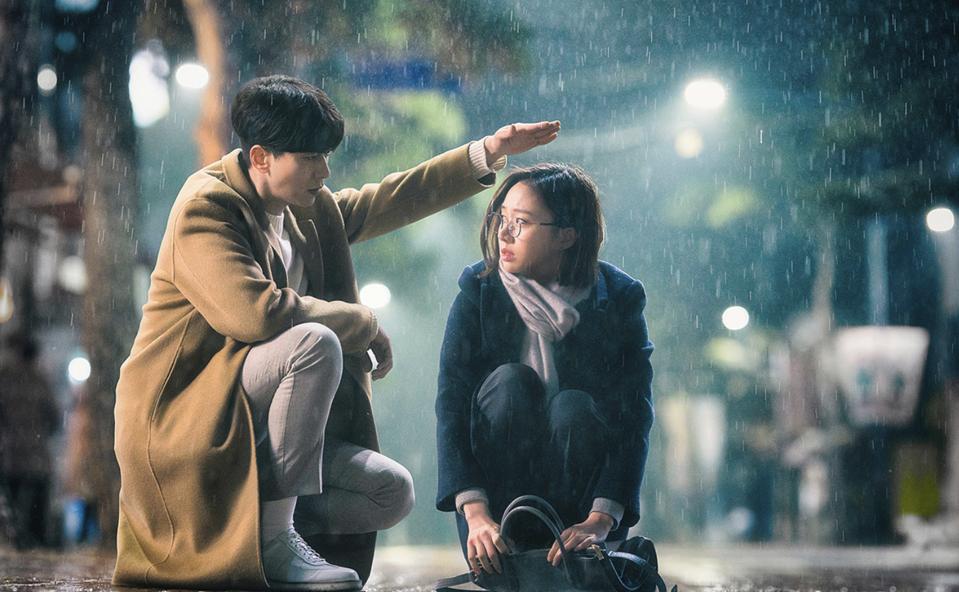 This k-drama is so AMAZING like I don’t have the word’s to honestly describe its greatness, there’s so much I have to say and want to ask, but I just can’t because of how speechless this show has left me. (All in a right way) Hooked me from the beginning, you definitely, will not drag on, keep it straight to the point; every episode was essential and beautiful. Felt like I was the one in the show. It’s refreshing and new, well to me, definitely out of the box. I never knew I needed this show until it came along.
I absolutely recommend it if you are looking for a good storyline, excellent acting cast, portrayal of real emotions, fantastic imagery, really connecting with the characters,
and just overall being able to communicate in some way with this story in whatever form that may be.