Bae Joo Hyun, also known as Irene, is a South Korean singer and dancer. She is the leader, visual, main rapper, and lead dancer of South Korean girl group, Red Velvet. Irene was part of S.M. Entertainment’s pre-debut group, S.M. Rookies, alongside with groupmates Seulgi, Wendy, and Yeri. Before debut, she has also appeared in a music video for labelmate Henry’s “1-4-3”.
Various clips of Irene were released in S.M. Entertainment’s official YouTube channel, one of which included her and Seulgi dancing to “Be Natural”, a song originally performed by S.M. Entertainment’s former group S.E.S., showcasing their dancing. Prior to debut, she has also appeared in a few music videos of labelmates.
On August 1, 2014, she finally debuted with Red Velvet. In November 2014, she appeared in the music video for Cho Kyuhyun’s single “At Gwanghwamun”. From May 1, 2015, to June 24, 2016, Irene hosted Music Bank with model Park Bo Gum.
Irene made her acting debut with web drama, The Female Employees of a Game Company as the female lead, Ah Reum.Drama. 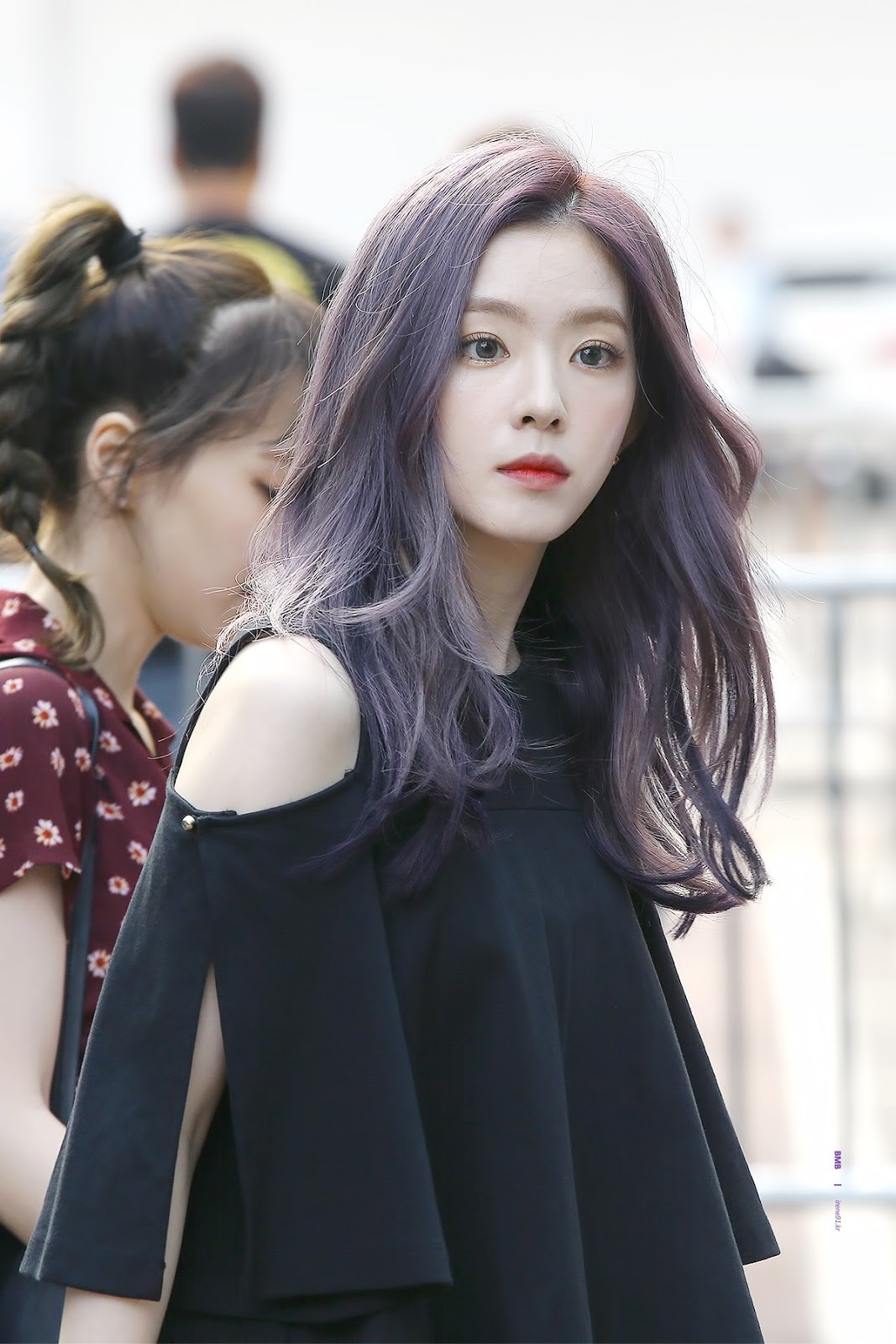