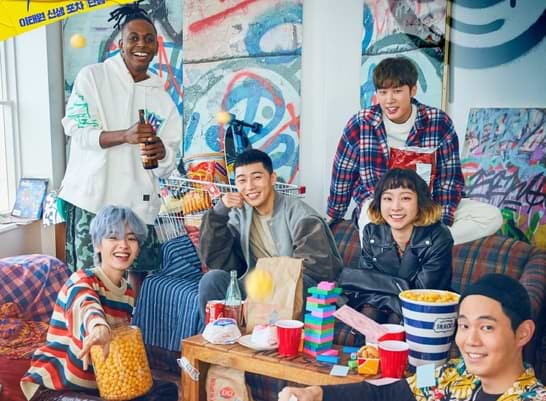 Korean drama Itaewon Class Sub Indo tells the story of a young man named Park Sae Roy played by Park Seo Joon who fights with his classmate Jang Geun Won who has bullied his friend. Jang Geun Won himself is the son of a CEO who owns the Jagga restaurant business.

His father Park Sae Roy turned out to work at the restaurant and asked his son to apologize but Sae Roy refused.
One day an accident happened to Sae Roy’s father and it turned out to be a result of the actions of his father Jang Geun Won.
Knowing this Sae Roy did not stay still and he hit Jang Geun Won again. He was put in prison and his revenge began to grow. Apart from being released from prison,
he opened the Itaewon restaurant business and there with the help of a popular woman named Jo Yi Seo played by Kim Da Mi who worked as a blogger joined his restaurant and he also had feelings for Park Sae Roy. What is his next story?