Add post
Story Image Audio View all formats
SBS’s upcoming Friday-Saturday drama “The King: Eternal Monarch” has released new stills of Lee Min Ho and Kim Go Eun in completely different situations.
“The King: Eternal Monarch” will be a fantasy romance that tells the story of two parallel universes existing, one in which Korea is a constitutional monarchy, and one similar to present-day Korea. Lee Min Ho will play Emperor Lee Gon and Kim Go Eun will take on the role of detective Jung Tae Eul.
The new stills show the two characters in completely different situations across the two worlds. Emperor Lee Gon is in a bakery, excitedly talking about bread with the employees who work there. He has a warm look in his eyes as he carries on the conversation. Meanwhile, Jung Tae Eul is digging through trash in order to find evidence for her case. It’s a tough job but she’s determined to find what she needs in order to catch criminals. 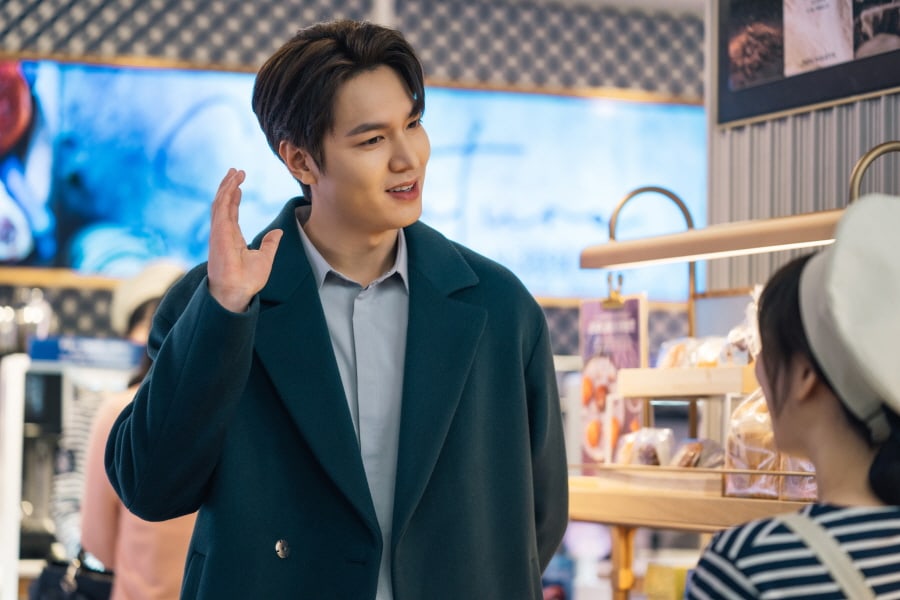 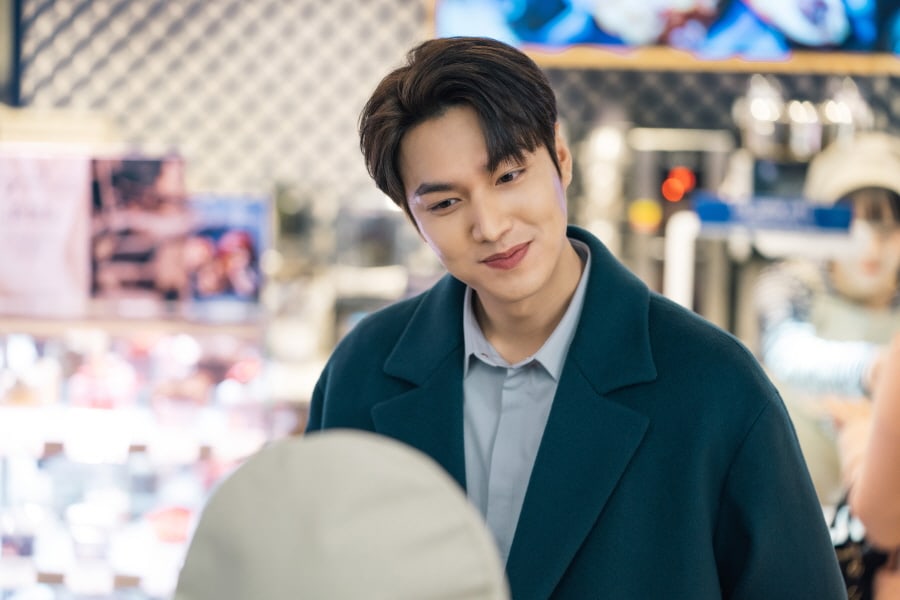 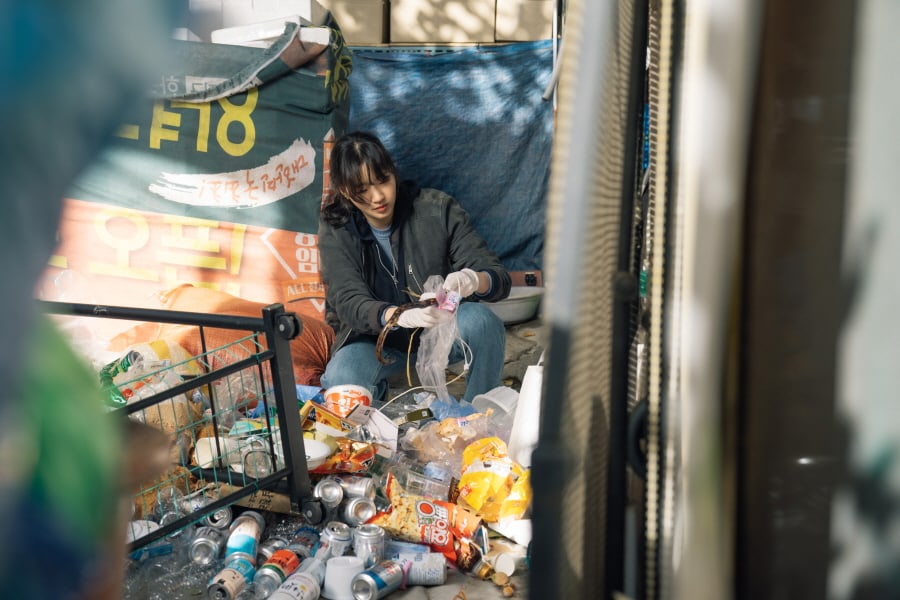 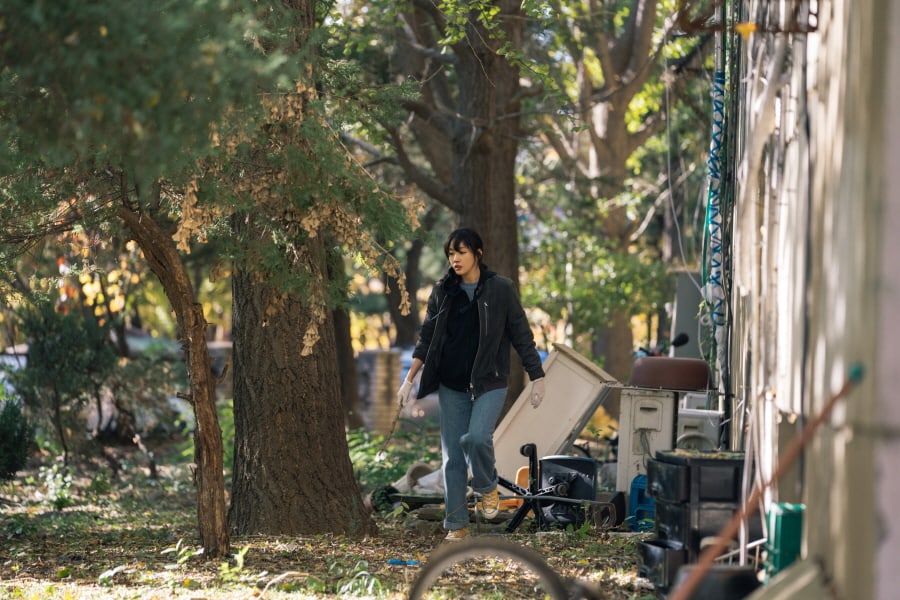 Hwa&Dam Pictures stated, “Lee Min Ho and Kim Go Eun will take on a romance that is like walking a tightrope as they live in parallel universes. We hope that many people will tune in to watch the pair as they create a new and exciting fantasy story.”
“The King: Eternal Monarch” is set to premiere on April 17 at 10 p.m. KST.