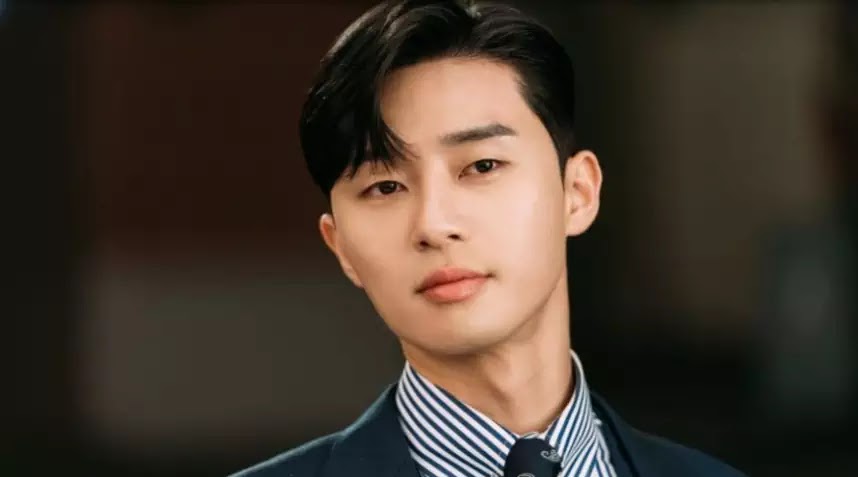 Park Seojoon will appear on tvN’s ‘Record of Youth.’

Wow, Guys, Good News For All K-Drama Lovers, that  Park SEO-Joon ( Itaeon Class) is Going to Make a Cameo In the Ongoing Korean tv drama ‘Record of Youth’

‘Record of Youth’ Nowadays Is On the Headlines For Its Episodes Rating, Now  They Make make Huge Announcement for that Most popular Korean actor Park Seojoon will appear on the Upcoming Episode of ‘Record of Youth.

About Record Of Youth

Record of Youth is an inspiring romantic drama that follows the lives of three young people with dreams of making it big in the entertainment industry. In a world where the privilege of being born into a wealthy and influential family greatly affects one’s path in life, Sa Hye-joon and Ahn Jeong-ha show how passion and talent can still fuel those who are not blessed with such advantage. In contrast, Won Hae-Hyo strives to prove that those who do have it need not frail under the shadow of their predecessors’ legacies and could instead make a name for themselves through their own capabilities. 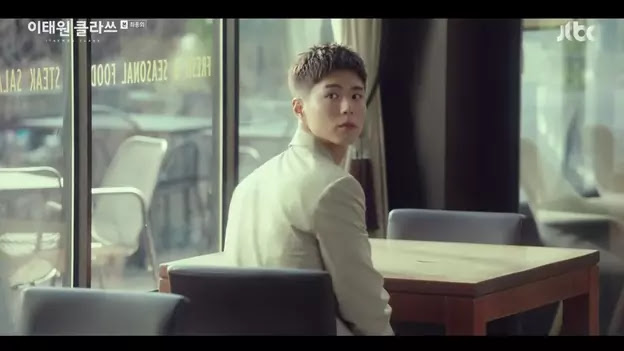 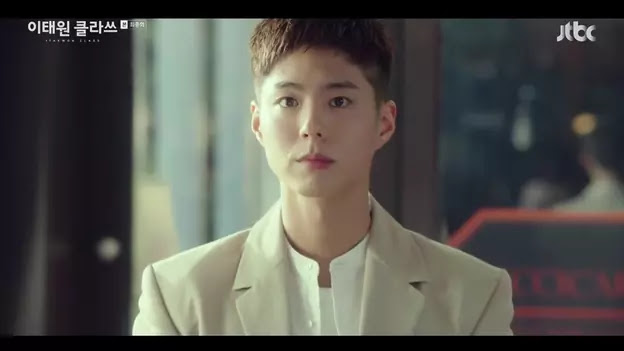 It’s not the first time for Park Seojoon to work together with the drama’s lead actors Park Bogum and Park Sodam. Earlier this year, Park Bogum made a surprise cameo appearance during the final episode of Park Seojoon’s drama ‘Itaewon Class.’ Park Seojoon also appeared as a cameo in Park Sodam’s hit film ‘Parasite.’

Why Park Joon Is famous In Korean Dramas

Park Seo-Joon is best known for his performances as the male protagonist in several popular dramas, including She Was Pretty (2015), Hwarang (2016–2017), Fight for My Way (2017), and What’s Wrong with Secretary Kim (2018). Currently, he is shooting for his upcoming film Dream (2021), where he is set to act opposite singer-actress IU. Also, the actor has been confirmed as part of the lead cast in the new disaster movie Concrete Utopia (2021) along with skilled actress Park Bo-young and decorated star Lee Byung-hun

Air Time Of Record Of Youth On Netflix

‘Record of Youth’ airs every Mondays and Tuesdays at 9 P.M KST on tvN and is also available on Netflix.