[Tale Of The Nine-Tailed OST Part 1] This is Kim Jong-won’s NELL-Blue Moon MV. 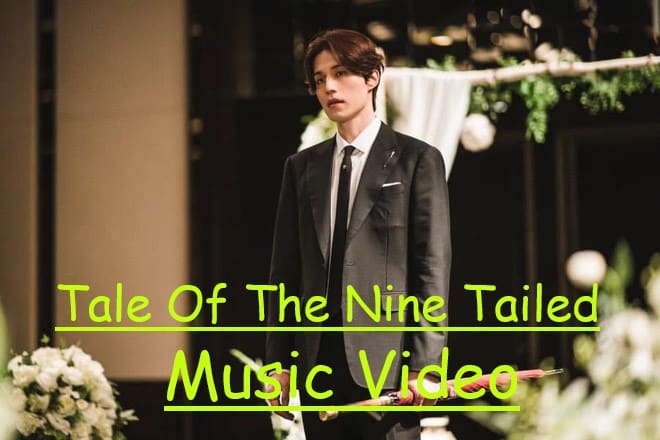 Band NELL’s vocalist Kim Jong-wan has been selected as the first OST protagonist of the tvN fantasy action romance “Tale Of The Nine-Tailed,” which is expected to be a comeback by actor Dong-wook Lee.

‘Blue Moon’ is a song representing the heart of the protagonist Lee Yeon (played by Lee Dong-wook), who lives by killing monsters in the city.

As Lee Yeon is a 2020 modern Tale Of The Nine-Tailed with an overwhelming atmosphere and mysterious charm,

it is expected to maximize the sense of immersion by harmonizing with the intense rock genre ‘Blue Moon.’

Kim Jong-wan, the vocalist of Nell’s singer, is an artist who has left many famous songs while popularizing Korean rock. Through this ‘Blue Moon,’

he will give a fascinating and robust voice that is different from the feeling he has shown so far. In particular, Jong-Wan Kim participated in singing and mixing himself, creating a highly complete work with extraordinary efforts.

In the teaser previously released, ‘Tale Of The Nine Tailed-Dian’ has raised expectations by showing the splendid visuals of

Lee Dong-wook and a new story reviving to the present age, a superhero action, and a fateful love story.

It is expected that the voices of “Tale Of The Nine-Tailed,” and “Believe and Hear” Kim Jong-wan, who have shown strong ripple power before the first broadcast, will meet and give viewers a more fantastic impression.