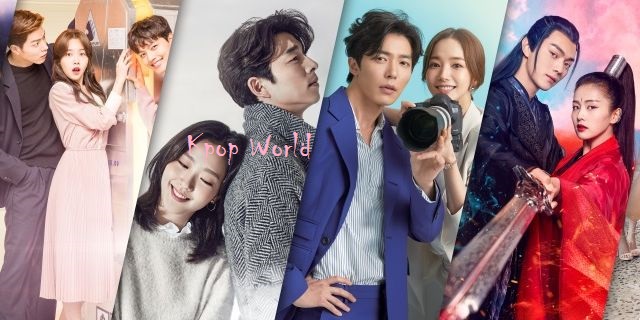 Why You Should Be Watching K-Dramas!

In my opinion, this s a complicated question for me because I am a huge fan of kpop culture and their dramas, I am unable to explain how much I love K-dramas. Still, I found out some reason for being obsessed from k-dramas, Swoon-worthy love scenes, adorable,
Super Handsome and cute Actors,  outfits that beg to be copied and Always make you feel, they live in a new era of fashion, the edge of the seat action scenes,
sob-inducing conflict, food that will leave you drooling, music that will be stuck in your head for days, and hilarious moments that will have you laughing till your side hurts. 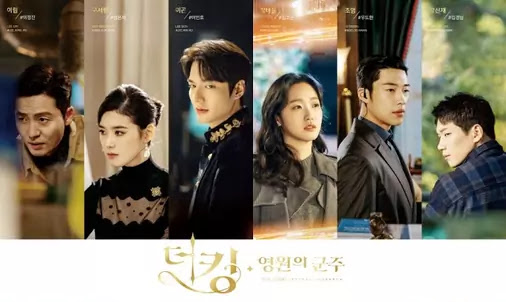 “if You started watching K-dramas once, you will strongly addicted to K-dramas, And Noone can tame you to watch them, and also if you started once A drama you can not stop yourself until the finish it.”
There is a lot of Dramas to suit every taste. Light romantic comedies (Rom-Com) are popular fare. There are also emotional melodramas for people who want to cry a lot. A genre can even be seasoned to taste with historical, fantasy, science fiction(Si-Fi), action, romance,  comedy, tragedy, tragicomedy, and many other drama ingredients.

A typical Korean drama is 16-20 episodes, and then it is done. The length is perfect for telling a whole, the connected story with an emotional buildup and conclusion. The season is longer than a movie, so viewers because more emotionally invested. And it has a definitive end, so the plot doesn’t become about filling time to last for multiple seasons.

We can’t lie to ourselves, though. The appeal of K-dramas is exponentially increased by the attractiveness of all the people in them. Like damn, I didn’t know there were angels on earth.

Korean dramas successfully create emotional connections with viewers. Characters are developed and brought through trials and tribulations so that the audience relates to the characters and feels the same emotions. The cliff hanger endings of nearly every episode leave viewers squirming till the next episode can resolve the conflict. The tension is built up so expertly that it is more emotionally resonant when the main couple finally holds hands halfway through the series than when a full-blown bedroom scene happens in an American series.

Good scriptwriting is a talent. So, there are many Koreans who hon that.
K-drama writers usually either the conventional plot (a spin-off of a Cinderella kind of story, like Boys Over Flowers) or a deviating scheme (Eg: Iris) or a mix of both (Eg: My Love From Another Star). But, the stories are more or less unique.
They usually seem to follow and evolve around the tried and tested formula or cliches. This reduces the chances of the story going offtrack.
And, the fact is that the scriptwriters are given all due credits. Hence, they also have an identity.
They make variations, but they don’t deviate very much. I think that’s why K-dramas like “Healer” and “Athena/Iris” are so awesome because they step outside the formula a little and take risks.
But basically, I would say that it has a lot to do with the tradition of the industry and Korea’s rich culture.